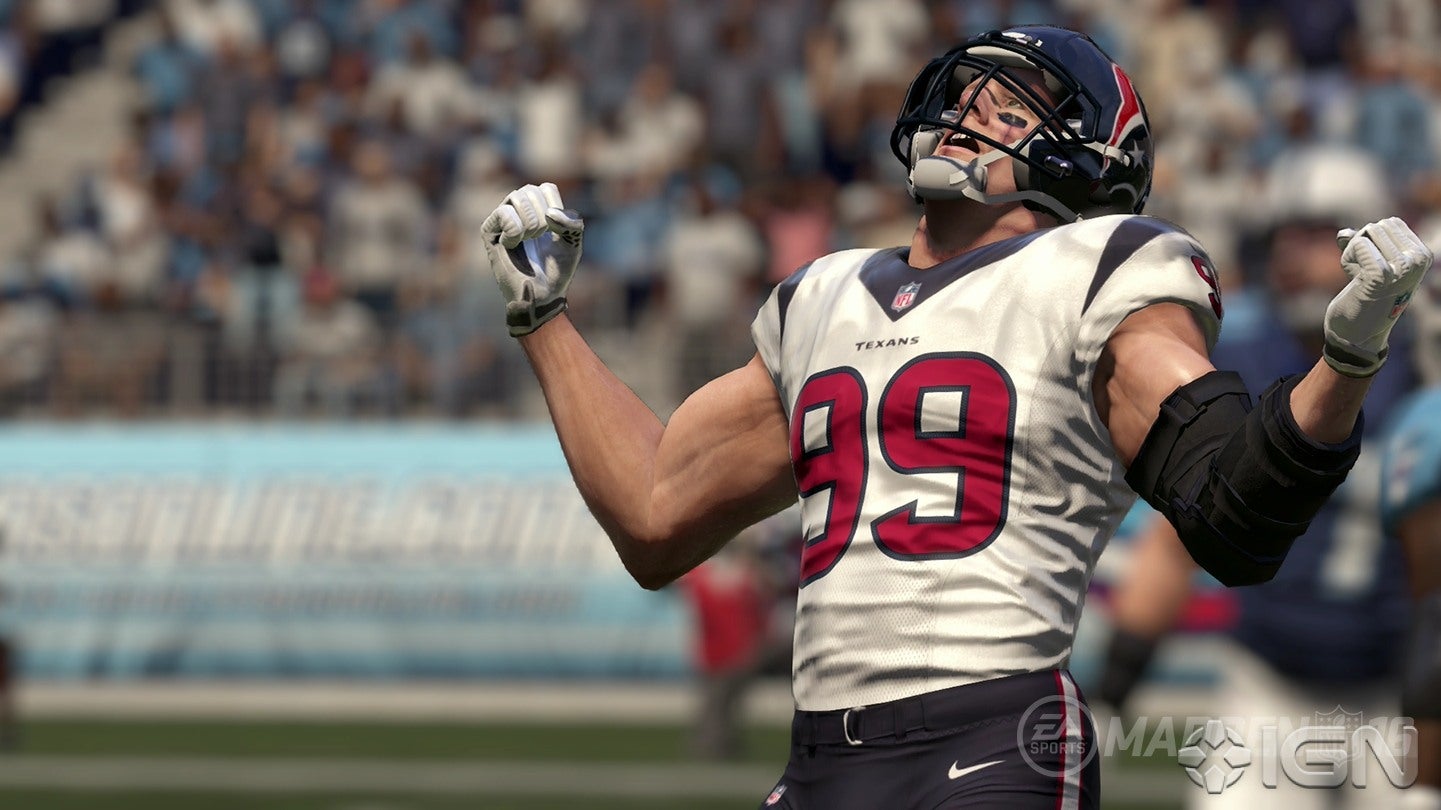 Let’s get it out of the way right up front: Madden NFL 16 is in no way just another “roster update.” Core gameplay mechanics have seen huge changes that turn the annual football franchise into more of a simulation than ever before. Interesting new additions to throwing and receiving changed the way I play in a meaningful and refreshing way, making Madden NFL 16 one of the best Madden games of recent memory.

Building on last year’s improvements to defensive play, this year the focus has been placed on the passing game. Receivers have been given new tools, allowing you to catch the ball exactly how you want, depending on the situation. For example, if your receiver is guarded closely by a defender who is directly contesting the ball, you can use the “aggressive catch” button to attempt an all-out, highlight reel type of catch. If your man is left wide open, you might opt for the “run after catch” option to snag the ball in stride, maximizing the amount of yard you can gain. If you aren't sure which option would be the most useful, a button prompt conveniently flashes above your receiver's head, so you start making use of these handy new features right away.

That's not to say there isn't any decision-making involved though, as every option has a logical drawback. It’s important not to overuse the aggressive catch, for instance, as your receiver will be left more vulnerable to big hits. Where the possession catch might seem like the safest option, defenders actually have a better chance of cutting off the ball and making an interception. All told, these receiving options are a breath of fresh air, adding a level of nuance that hasn’t been seen in the franchise since the hit stick was first introduced.

On top of the new receiver mechanics, QBs have also been given a few new weapons. Your QB can now attempt a touch pass by double tapping your receiver’s icon. These are great for putting enough air under the ball to get it over the head of a linebacker, but not enough as to where the safety can get to it.

Some of the new passing mechanics weren't as easy for me to learn as others, though. You can now choose to throw the ball high or low by holding a shoulder button while selecting your target, but you already have so much to think about after the snap that this felt like one thing too many at first. You already need to keep track of the pocket to make sure you don’t get sacked, watch your receivers to see when they’re open, and gauge how hard you want to throw the ball within a couple of seconds. That said, once I figured it out, putting it to use was immensely gratifying.

Quarterbacks and receivers aren’t the only ones with new tools to play with though. Defensive backs can now choose between playing the ball or the receiver. Like the new catching mechanics, there's a risk/reward to each. Playing the ball provides the optimal path to the ball in an attempt to intercept or break up the pass, but if your defender is out of position you'll most likely miss the opportunity to make a tackle. Playing the receiver has the opposite effect. Rather than trying for an interception, your defender will try to dislodge the ball. There's less of a chance for a big play, but you're practically guaranteed that the tackle will be made.

In addition to the new gameplay mechanics, Madden NFL 16 adds a brand new game mode, Draft Champions. Over the course of 15 rounds, you’re offered a choice between one of three players, each at a different position that you most likely need filled. After the draft is over, you can either play against the computer or take your team online for a quick single elimination tournament. This simultaneously scratched my fantasy football itch and my Madden Ultimate Team itch, without the long term commitment.

Connected Franchise mode returns almost exactly the same. The only notable addition is the dynamically changing drive goals, in which players are tasked with things like picking up multiple first downs on a drive, or completing consecutive passes. When completed, your team is given a slight XP and confidence boost, and gives a fairly realistic feeling of shifting momentum.

The microtransaction filled Madden Ultimate Team also returns mostly unchanged, and still feels a bit gross. But the new “ultimate moments,” where your MUT team is faced with bite-sized challenges that put you in specific situations that other teams have faced is a quick way to earn cards and coins. I particularly enjoyed the recreation of the goal line blunder at the end of last year’s Super Bowl.

In terms of presentation, Madden 16 looks sharp, despite the fact that much of it has been reused from last year. But the addition of on-field graphical overlays that display live stats and full motion video, as well as the return of licensed music is a nice touch. Regrettably, the commentary remains dull and out of sync. Thankfully, playing online works the way that it should, with only the occasional glitch here and there. 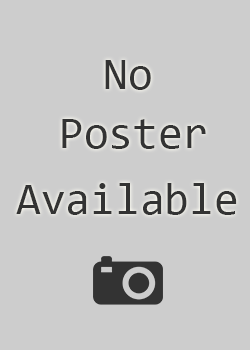